In case you haven't heard the news:


Mystery surrounds the disappearance of a six-foot sculpture of a Celtic sea god from a mountainside.

Manannán Mac Lir, which is made out of fibre glass and stainless steel, was stolen from Binevenagh Mountain near Limavady in County Londonderry.

The statue had became a popular tourist attraction in the area since its installation about a year ago.

Click on the link there and you'll see what's left of it -- the thieves uprooted the statue of Manannán from its place in the boat, which must've taken a lot of effort and some muscle to shift; according to the sculptor himself it would've take angle grinders and four or five people to move it any distance.

This doesn't appear to be some kind of petty theft or someone attempting to bring home a rather large souvenir; it has all the appearance of being a deliberate and despicable act of desecration. The BBC initially reported an unsubstantiated rumour that a crucifix and piece of scripture had been left in the statue's place, but the article has since been updated to confirm that it was "a wooden cross with the words 'You shall have no other gods before me.'" I can only assume that in their haste they forgot another commandment or two there... Until or unless the thieves are identified and found, however, we can't say for sure whether this was the real purpose for stealing the statue, or if it's just an attempt to throw the police off the trail (or stir up tensions). If it was done for religious purposes then it's safe to say that this is the work of an extreme and sadly fundamentalist minority.

Manannán is still very much a significant figure in the area, and the site of the statue is close to where the Broighter Hoard was discovered in the nineteenth century -- a stash of gold items including a torc, a bowl, and a miniature ship with oars and mast -- which, it was argued (during a courtcase in the late nineteenth century), were deposited as an offering to Manannán: 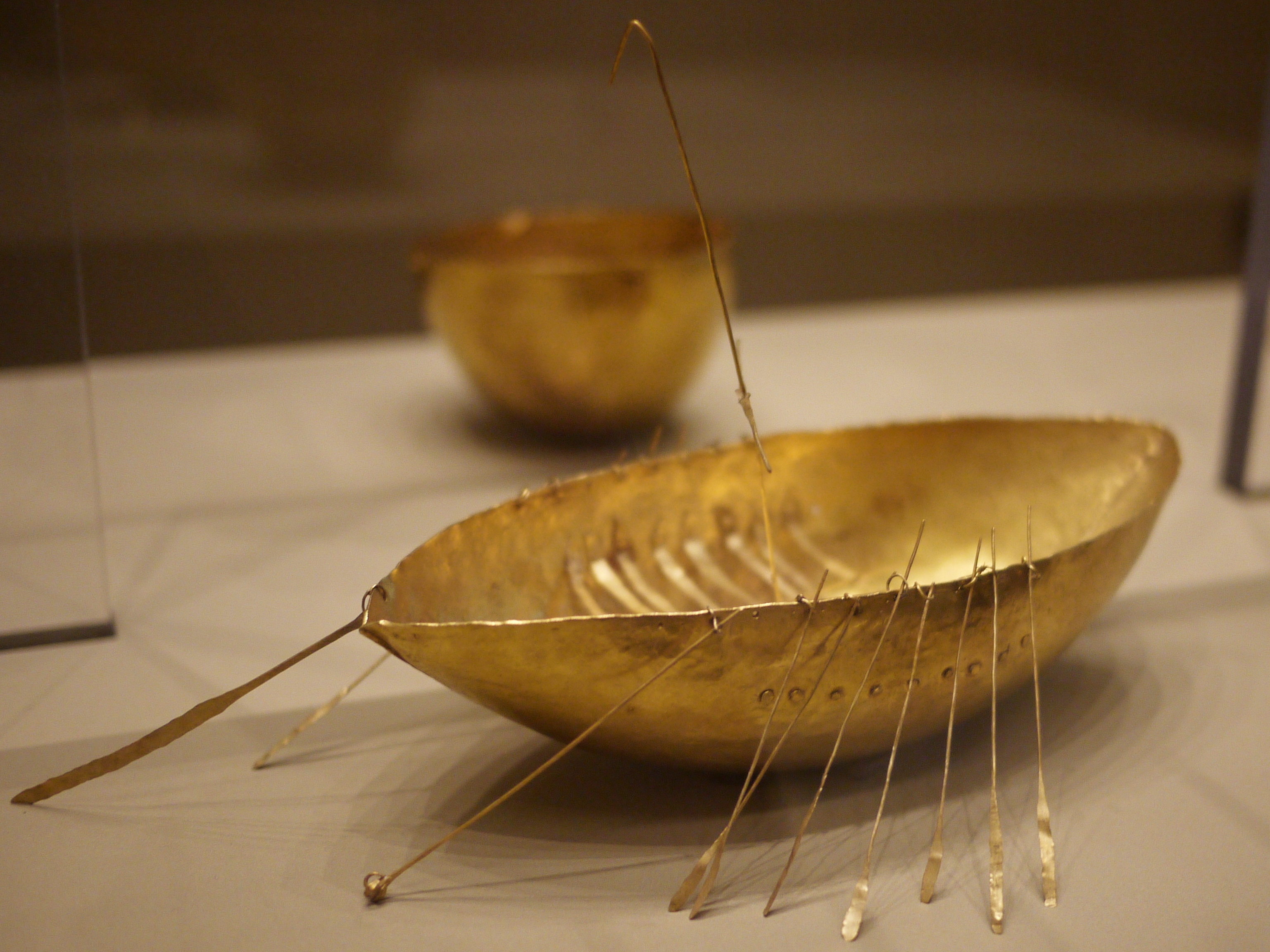 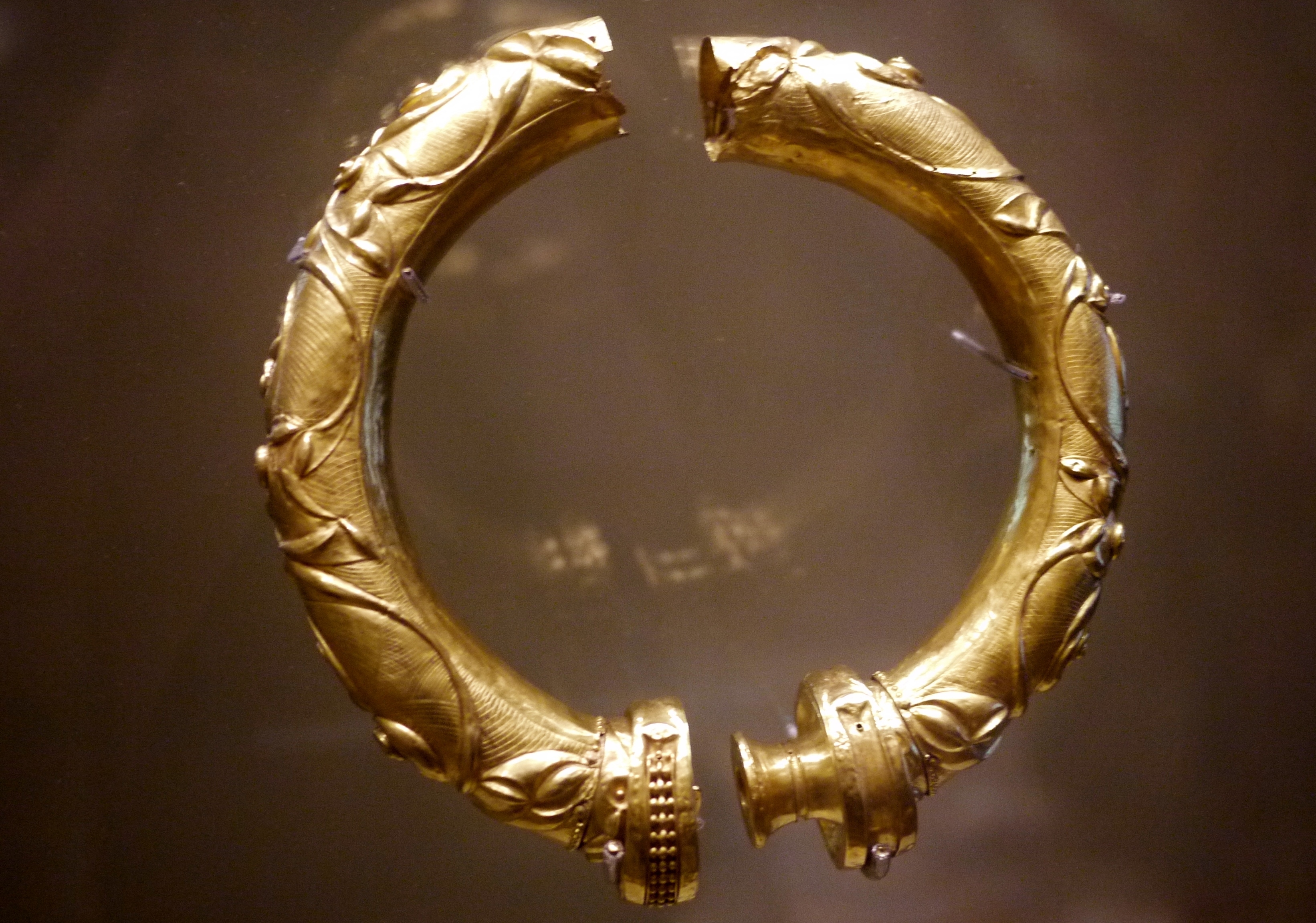 Offerings are still made to Manannán in the area today, and the statue itself has come to be the focus of some of these. According to local legend and belief, storms and rough seas are said to be the result of his fury and I can only hope the thieves get at least a taste of it... Another article, from the Derry Daily, has a quote from a local farmer who says:


Local people who still believe in the legend behind the god say those who stole the statue would have no luck.

“It’s a real disgrace that anyone would steal it,” said one local farmer.

“I can tell you that whoever they are will have no luck with it.”

Kathryn has a post about this over on her blog as well and she's made up a pic to share and help raise awareness, with a photo credit to Neil Meroney:

Here's hoping (and praying) for a swift and safe recovery of the statue so that it can be put back to its rightful place.