To recap: I had a "microdiscectomy" in September, after spending 18 months dealing with disc problems that doctors were convinced didn't exist (next time doctors tell me I have a 5% chance of having such and such a problem asymptomatically, I'll laugh in their faces)...

So anyway. It's been a long road, and I'm by no means at the end of it but I'm (touch wood) well along it. So far I've successfully weaned myself off one kind of medication completely, and I'm in the process of reducing my morphine intake gradually - slowly but surely so far. The nice doctor I saw last month or so tells me that given the type of surgery I've had and the healing process etc, it might be more realistic for me to anticipate that I should reduce the morphine to the point where I might go back onto Tramadol and then - perhaps - lesser drugs before weaning off the painkillers completely, but I'm taking things one step at a time. Given the length of time and the levels at which I've been on the morphine, I'm in officially in "difficult" territory as far as coming off it goes (though not impossible), so reducing it by levels seems to be the easiest way to go. Easy, ideal, and doable are entirely different things, however. So I'm taking things a day at a time in that respect and I'm not looking into The Google, as my doctor charmingly calls it, too much, so I don't really know what to expect. I figure that way I can still feel like I'm me, rather than a bunch of symptoms or side-effects, even though most days I feel like I have PMS and then some...For a few weeks after reducing things, anyway. The pain increases for a while too, while I adjust, but in a way it's a good thing because it keeps me going with the physiotherapy I've been given.

So I've reduced things to a level I'm comfortable with so far and I've just reduced things again. Apparently, less morphine makes me a tad grumpy, which makes me a bit anti-social. That's part of why I've not posted much over the last month or so, I think. Hopefully some of the other reasons will be announced soon.

Anyway. As I mentioned in my last post about all this, while I was in the middle of it all and looking for answers, I tried looking into prayers and charms as a way of trying to deal with the situation and perhaps improve it. Post-surgery, my daughter made me a wee charm, along the lines of the thread a ban-fiosaiche had made for a journalist as described by Mary Beith in her book Healing Threads (I highly recommend it - it's a great read): 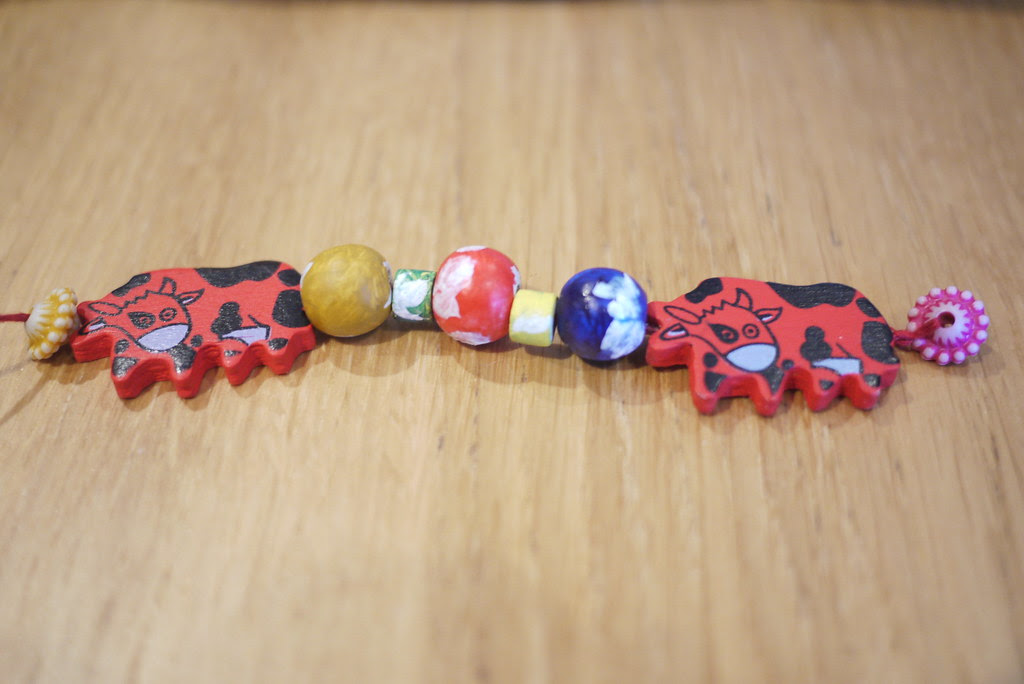 Which I've been using as a key ring, it being a slightly more practical way of carrying it around. It's a little delicate and I don't think it would stand much wear as a bracelet.

Kathryn pointed me to a traditional prayer for "sprain," which you can find in the Carmina Gadelica amongst other places. It has a very long pedigree, being found in Irish myth, and Vedic and Germanic sources too, and the formula of repairing bone to bone, flesh to flesh, sinew to sinew etc works nicely with the kind of operation I've had. So the prayer is something I've been using when I feel like I need it.

And as I noted in my initial bletherings on all of this, there's a folk remedy for sciatica recorded in North Uist:


Some of the natives [of North Uist] wear a girdle of the Seal-skin about the middle, for removing the Sciatica, as those of the Shire of Aberdeen wear it to remove the Chin-cough.

Which I airily dismissed at the time, and then again in my second post on the matter, seeing as seal-skins aren't exactly ten a penny. Plus, it's kind of frowned on these days, really. But in the mysterious ways of the world, what should arrive in the post - not long after my surgery - but this: 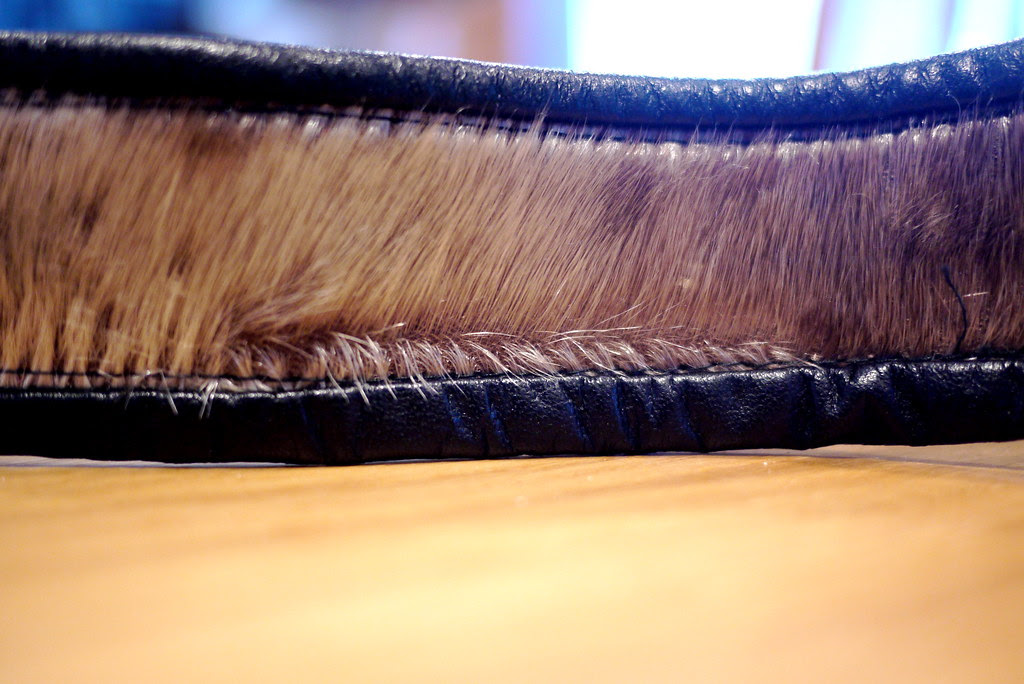 My wonderful and wise friend Judith happened to have saved an old seal-skin belt some years ago, and upon reading my post in September decided the belt had finally found its purpose. When the belt arrived in the post I showed it to the kids and they were fascinated by it at first, until it sank in that an animal had died for the sake of it (originally, at least). They were kind of horrified for a bit (Tom decided it was mean) so we talked about it, and I explained that the seal had died a long time ago, and that now it's just sitting around not doing much. We agreed that while there wasn't much we could do about the poor dead seal now, we could at least give the belt a good home and put it to good use, and I made some offerings for it. Every now and then the belt disappears and I find it up in the kids' bedroom, where Rosie's been looking after it (she likes to stroke it, to "look after" the seal because it might be missing its mum).

And so as I do my physiotherapy, I can put the belt on and feel like a bit of a fanny as I stretch and step and look a bit bonkers, but so far it's all good (and it's not like anyone's watching). Many thanks, Judith!
Posted by Seren at 19:31 3 comments: