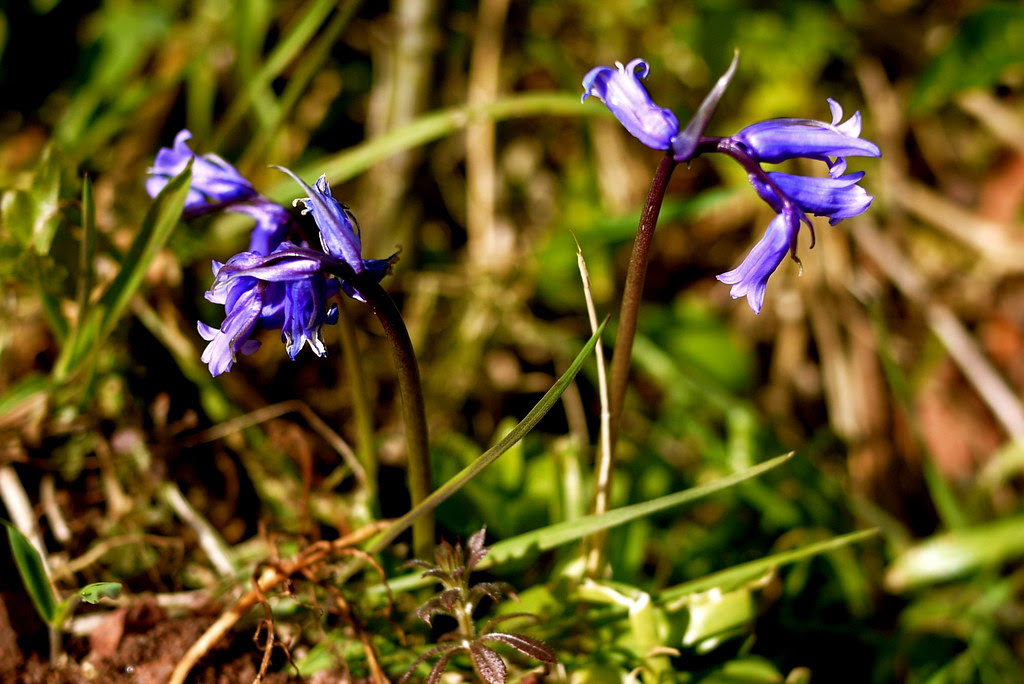 The glorious weather we've been having means the bluebells are out early this year - they've been shyly unfurling for a good few weeks now already - and after spotting the first few out at the beach the other week, and then even more at the weekend, I decided it was time to go out and see if the woods were in their full glory yet. It's one of those signs that Bealltainn isn't far off now.

I've not been doing so well with the intended regular circuits of the village as part of my regular devotions; alas, with birthdays, visitors and the resulting plague my nephews brought all keeping me busy, I overdid it a little and haven't been so mobile again for the past few weeks (not as bad as it could have been, thankfully). However, with a new addition to the family... 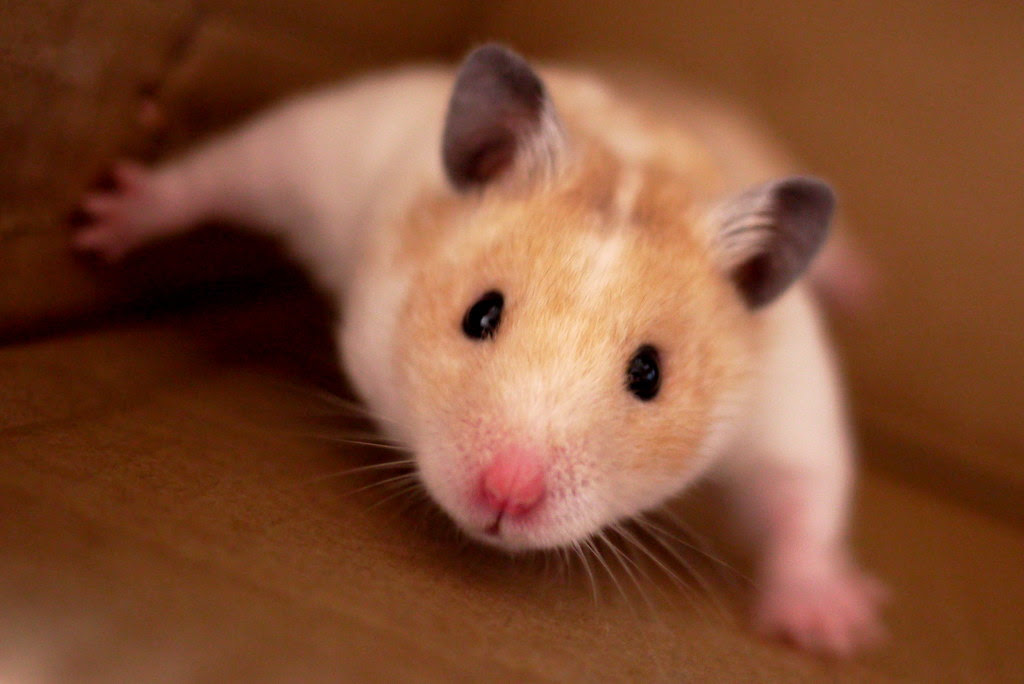 ...(Hamish the hamster, that is), our youngest and totally neurotic mostly sheepdog, Mungo, has all but been having a nervous break down. What is this thing, and why does it not fuss me? Why?! LOVE MEEEE!!!! Mungo has been in need of something to make it better. A little adventure, perhaps. And frankly, a change of scenery wouldn't go amiss for me, either.

Off to the woods we go, then. I took some pictures of the woods that go through the middle of the village just after the storms earlier this year, but there is another wooded area that I hadn't been to yet this year. Until today. This woodland hasn't faired much better, to be honest, and being a little more out of the way it's been somewhat neglected compared to the other woods in terms of clean up. There are still felled trees everywhere, blocking paths and leaving huge scars in the earth, but even on the uprooted trees, life springs eternal: 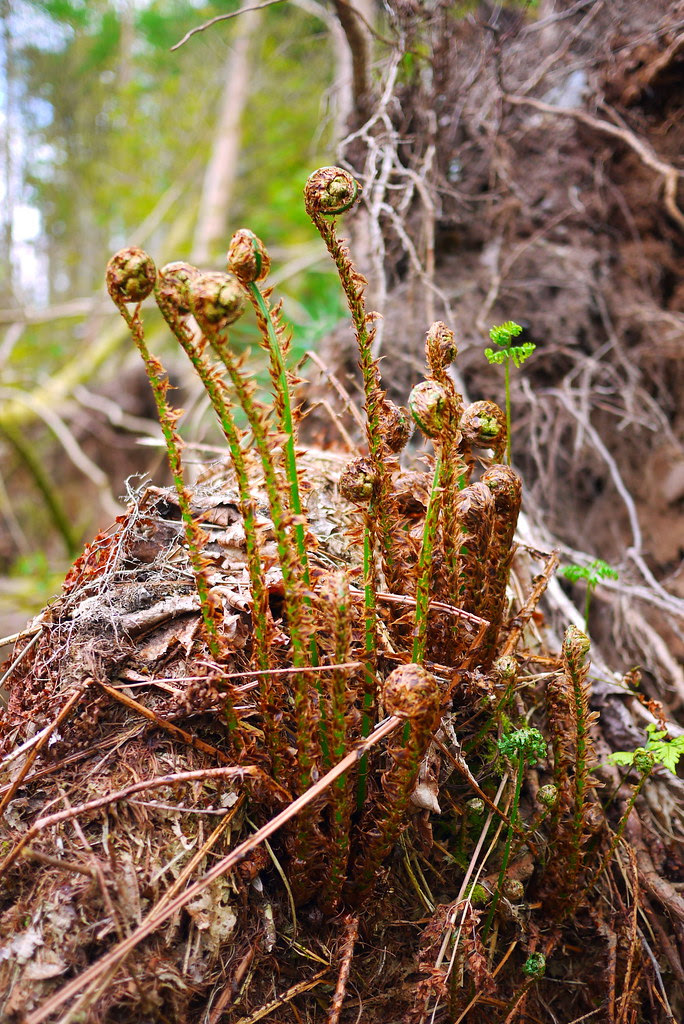 And the ones that are less fortunate, well...They're part of the cycle of life too. Fungus food: 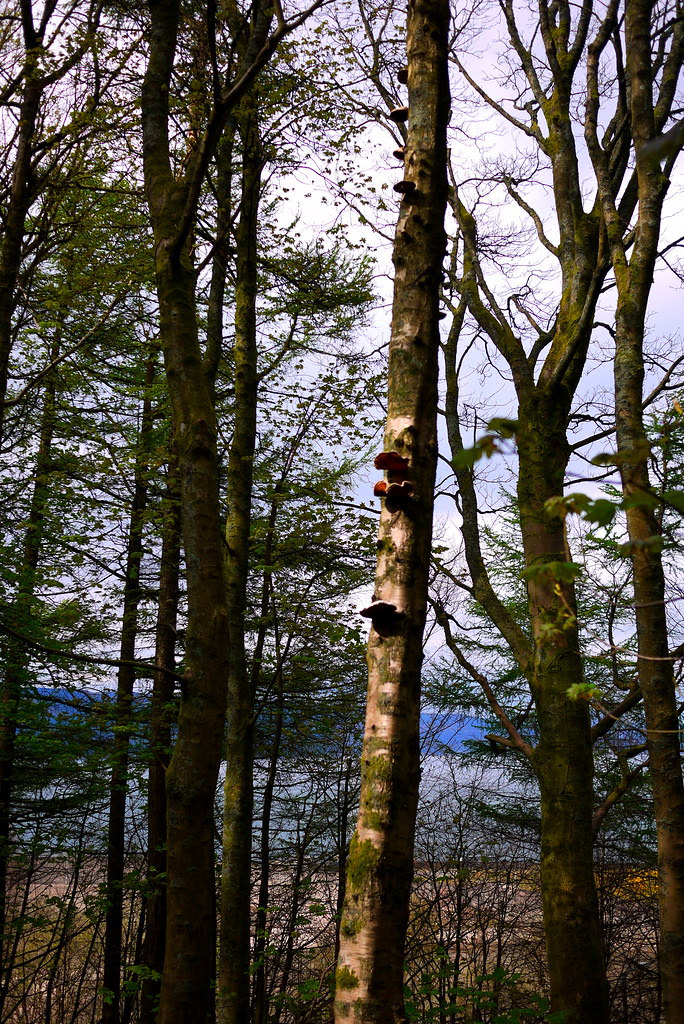 And home to the odd critter or two: 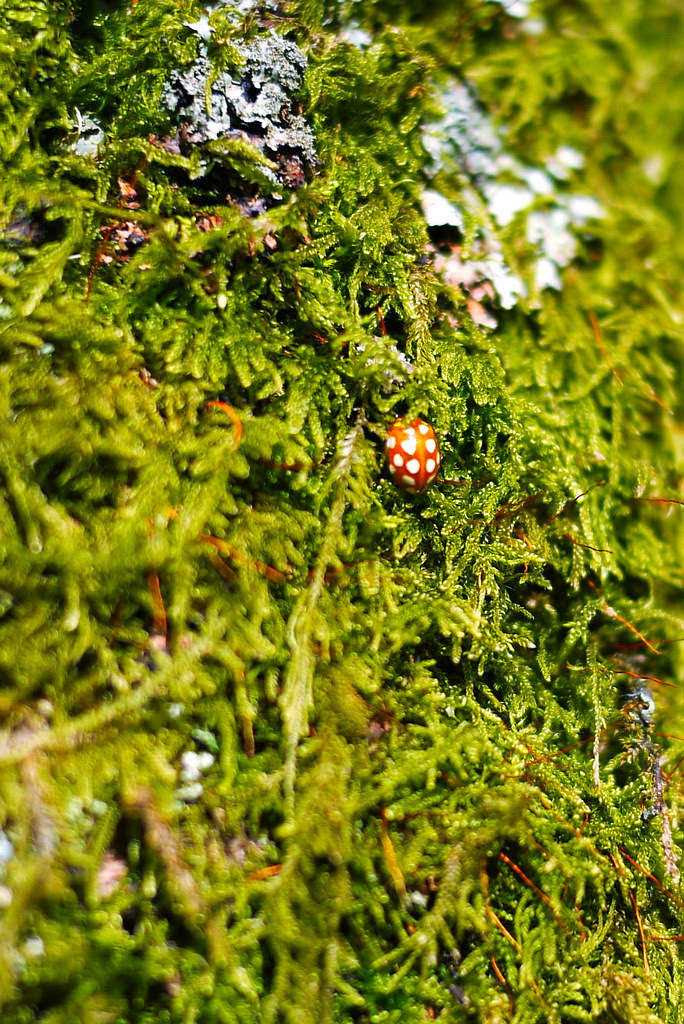 Alas, we didn't spot the woodpecker we've been hearing while we've been out in the garden recently - hammering away at the trees at any given opportunity - but the bluebells didn't disappoint: You can tell they're bluebells, Rosie says helpfully, because they're blue. And they look like bells.

There are a lot of bees out, too: 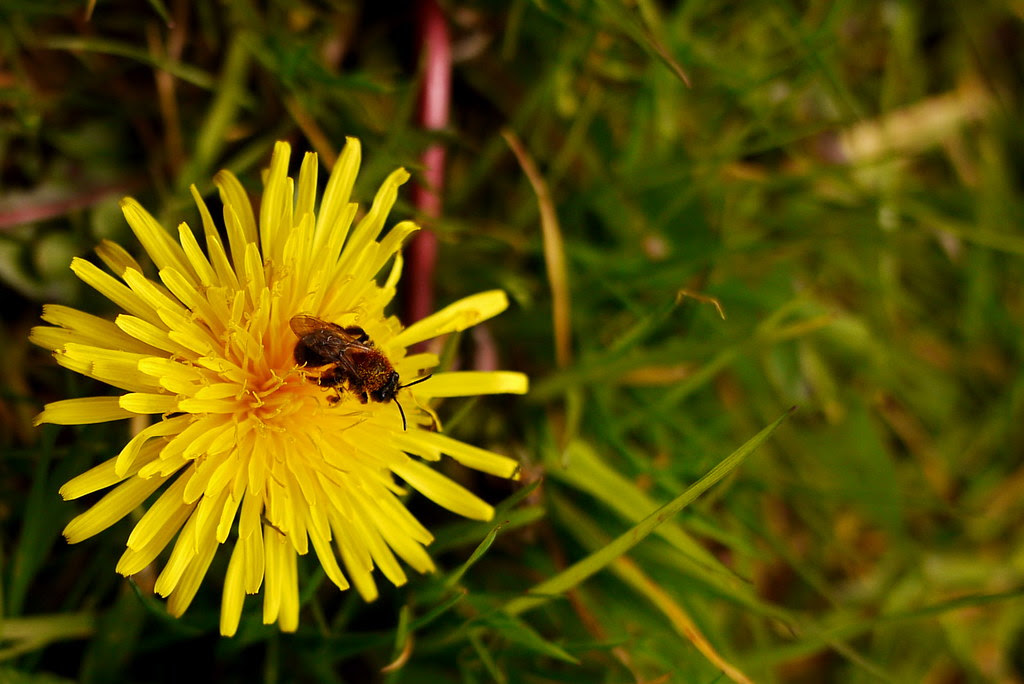 Tiny ones like this, or big fat bumblebees lumbering ponderously around from flower to flower, it's nice to see them when the stories in the news are always so depressing lately.

Yes, Bealltainn will be here soon. There will be butter-making and feasting, saining and rowan-collecting, the hearth-fire will be renewed and the summer welcomed in. And the cycle continues on...
Posted by Seren at 22:49 2 comments: Links to this post