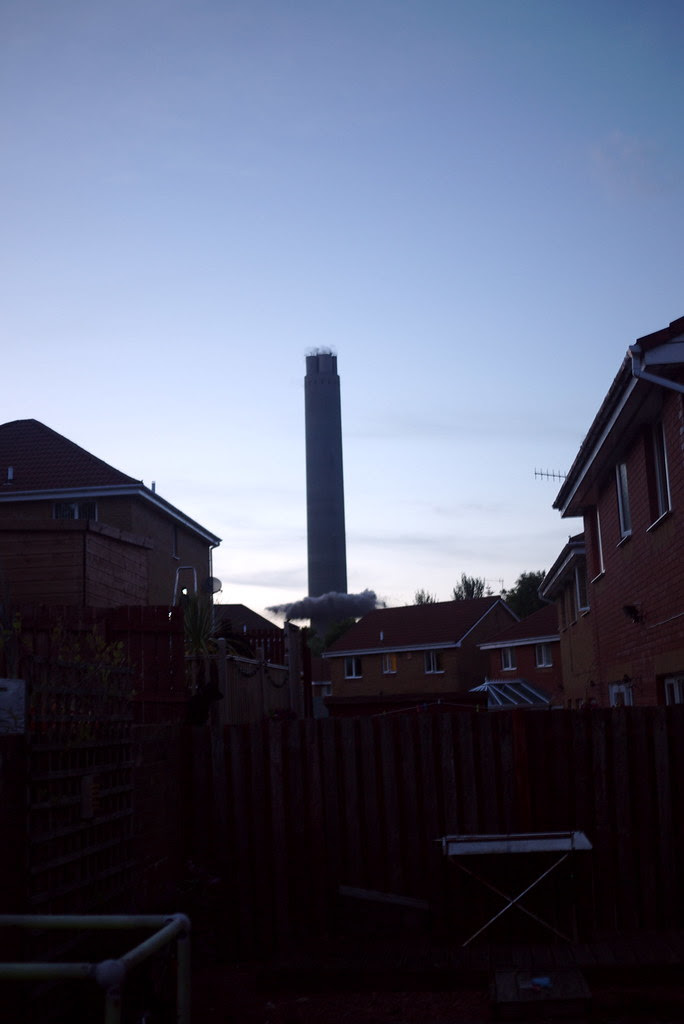 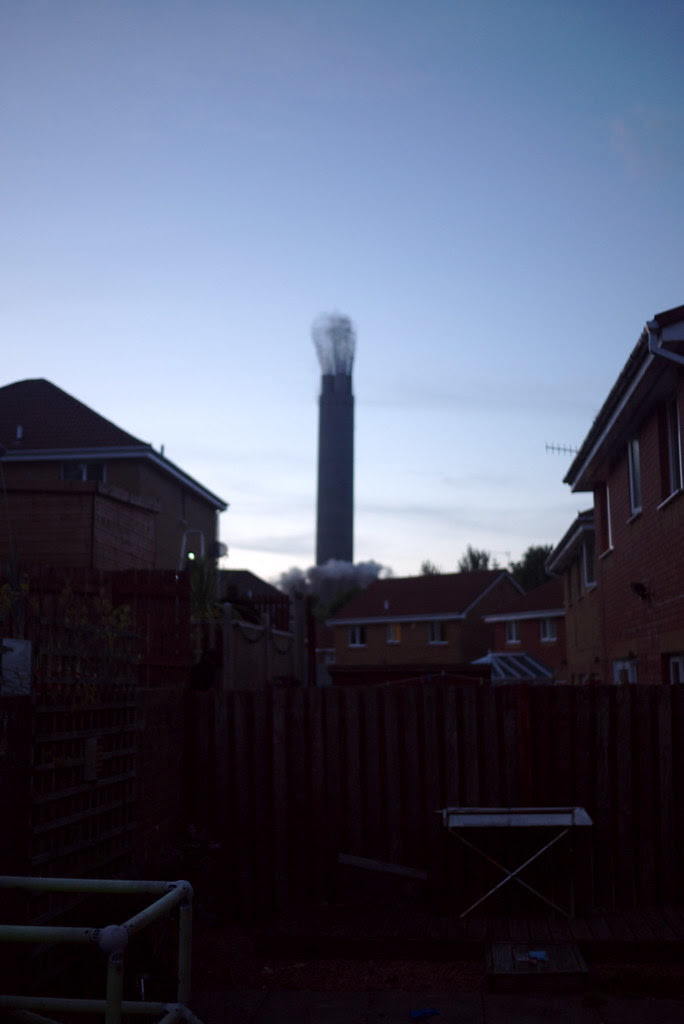 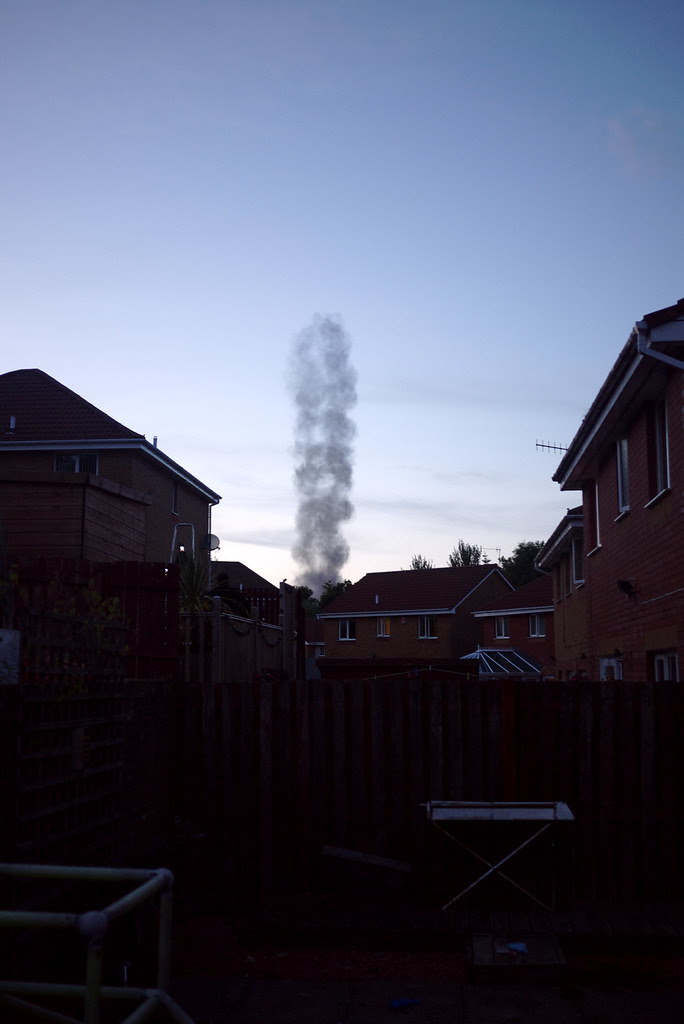 Email ThisBlogThis!Share to TwitterShare to FacebookShare to Pinterest
Labels: BOOM

It's hot and I'm sunburnt. How about some notes?

This is a good article to read over if you're looking for a decent overview of how fosterage typically worked in early medieval Ireland and (arguably) before then as well, as it gives a good run down of how it worked under a variety of different circumstances – i.e. depending on your social status. There are also some incidental tidbits about how children were brought up during this time, the kinds of games they played, and so on, which offer some interesting points to ponder too.

Fosterage generally started at around the age of seven, though evidence of wet-nursing being commonplace suggests that it could start much earlier. Legally, seven was the age at which a child was determined to be capable of "learning and reason," and the foster-family would be in charge of the child's education and training for their future livelihood. Higher status children would learn things befitting someone of their rank, with girls learning fine embroidery skills and needlework, while boys learned about which way pointy end of a sword should go, and games of intellect like those "resembling draughts and chess." Horse riding could be taught if the child's family provided a horse but it wasn't necessary otherwise. Lower status boys would learn various aspects of manual labour and farming skills necessary to run their own households, while girls would learn cooking, grinding corn with a quern, weaving and herding.

The foster-family was paid for their troubles, and the amount due to them depended again on the status of the child. Payment was usually in the form of cattle and clothing, and higher status children came with a higher fosterage fee than those of a lower status, reflecting the fact that they had greater entitlements. Because girls tended to come with a larger retinue in tow than boys did (probably because they needed more protection – protecting their reputation more than anything), the price for girls was always higher than that of a boy of the same status.

Pet dogs or cats are mentioned in legal texts, and games mentioned include hurley, wrestling, field games, piggy back games, and balls and hoops. One of the more interesting references, from a reminiscing poet, is to children imitating inauguration rites:


"...They would play at an imitation of an inauguration or homage ceremony, where a child was placed on a height with those remaining marching around him three times."
(p30)

Some children were fostered out to several different families, especially children of higher status who were considered to be "desirable" in some way. Since fosterage was a good way of maintaining or creating social and political ties between families or even countries, children who were from politically important or influential families might be fostered out to several different families over the years for the benefit of the child's family as well as the foster-families. The foster-relationship would last as long as both sides had agreed, unless there were certain circumstances that meant it was necessary to cut the arrangement short – if the child was diseased or uncontrollable, say. Girls usually left fosterage at an earlier age than boys – at around fourteen. At that point they might return to their families, or more likely they were married off. Boys could remain in fosterage up until seventeen years of age, and at that point were legally responsible for their own crimes.

In addition to receiving a foster-fee, fosterage had lasting advantages to the foster-families. It created lasting ties between the two families, and in their later years the foster-parents were entitled to claim aid or maintenance from their foster-children, providing a kind of pension plan. It was these kind of advantages that saw the institution last for so long in Ireland – into the seventeenth century, certainly. On top of all that, in an often violent society, fosterage and the ties that bound certain families together helped to foster at least some sense of social and political stability. It might not have guaranteed it, but it certainly encouraged it.
Posted by Seren at 18:09 No comments: 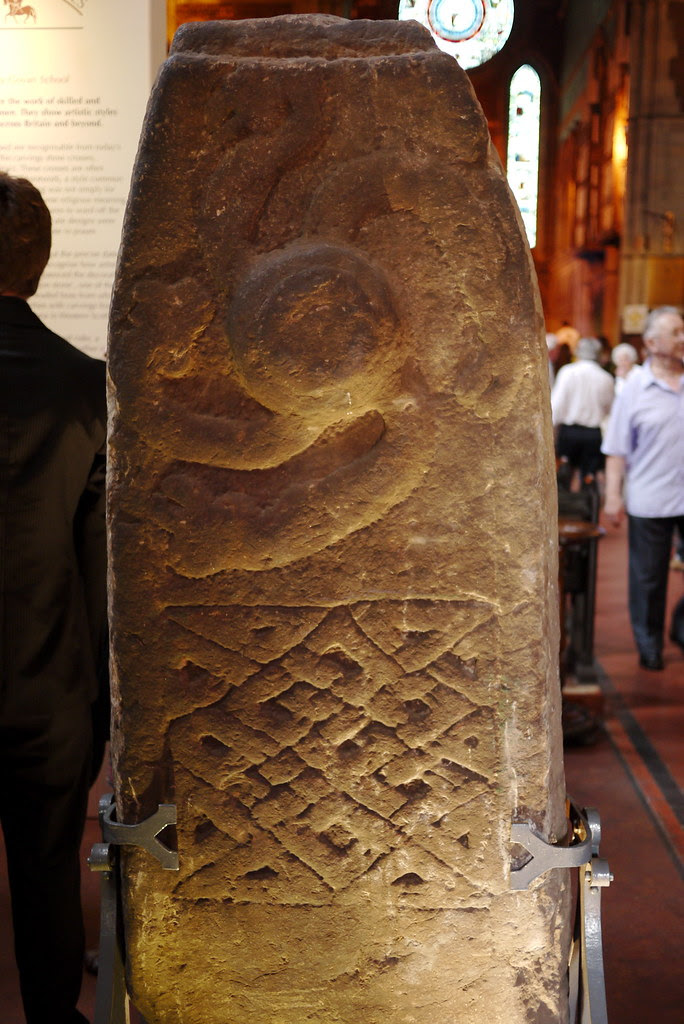 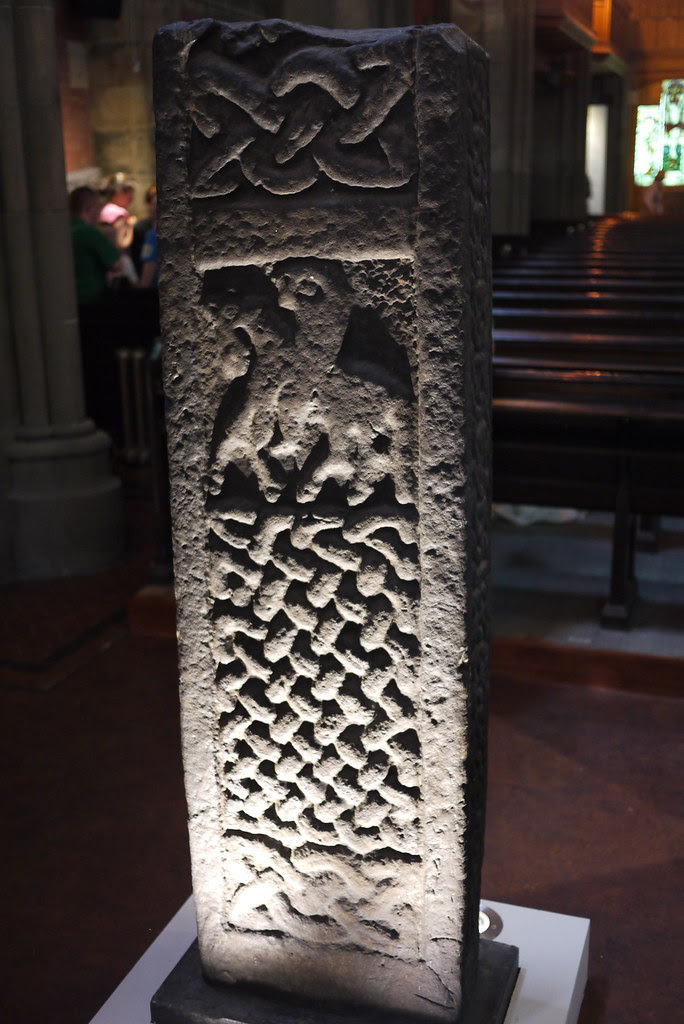 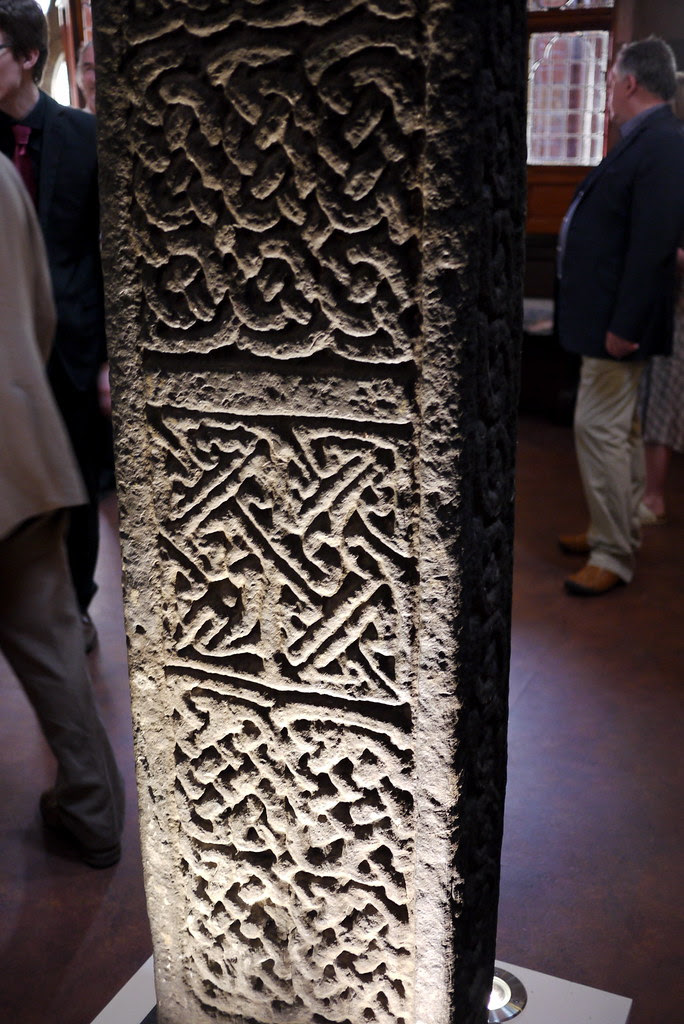 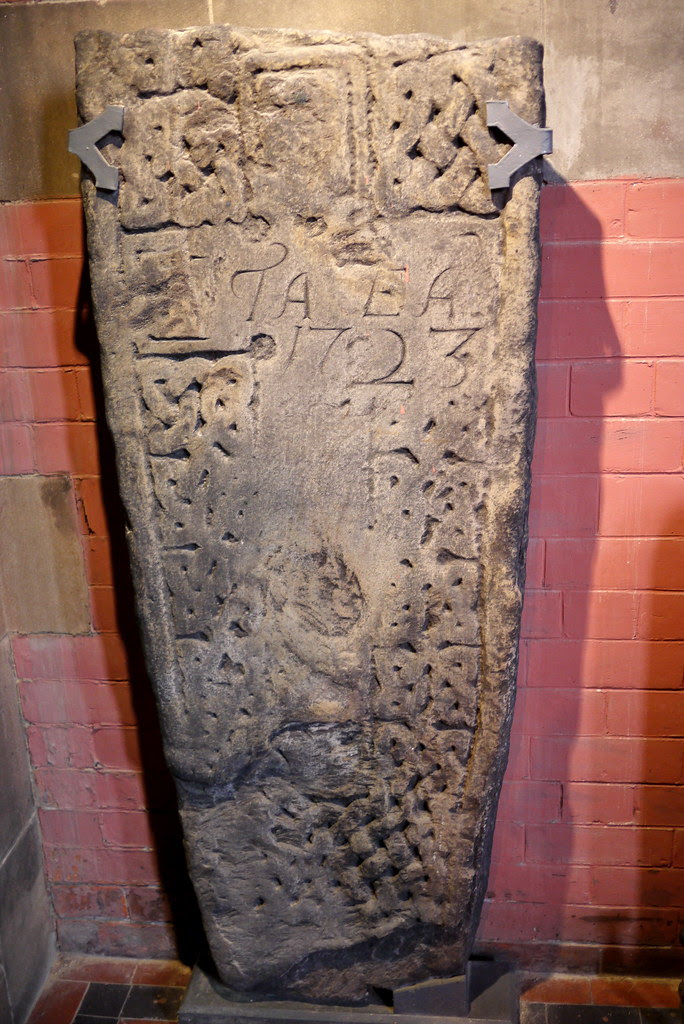 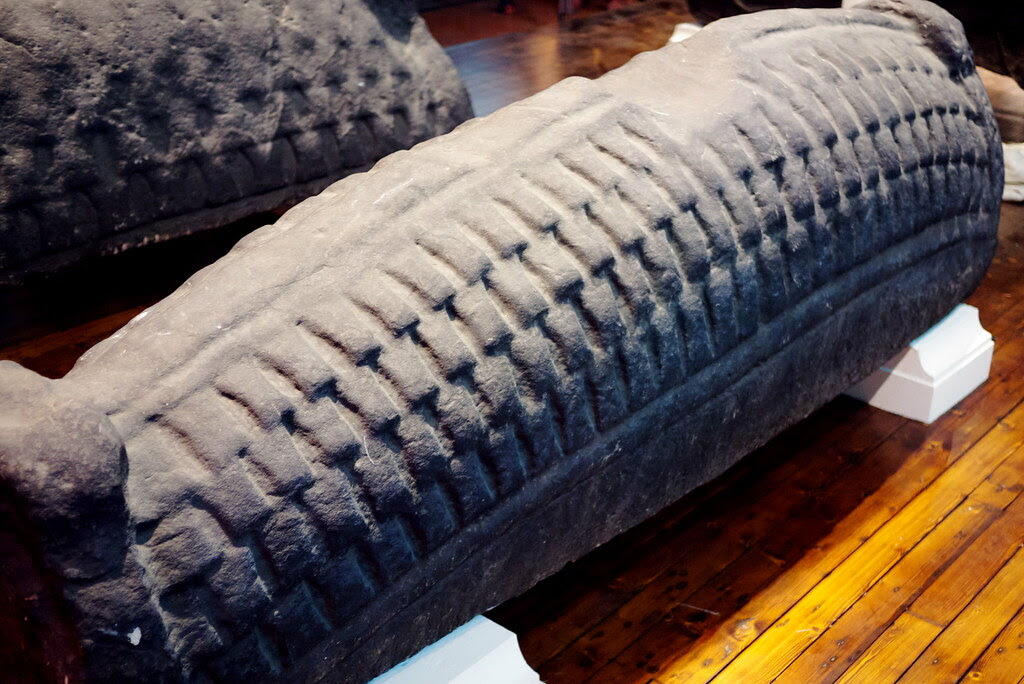 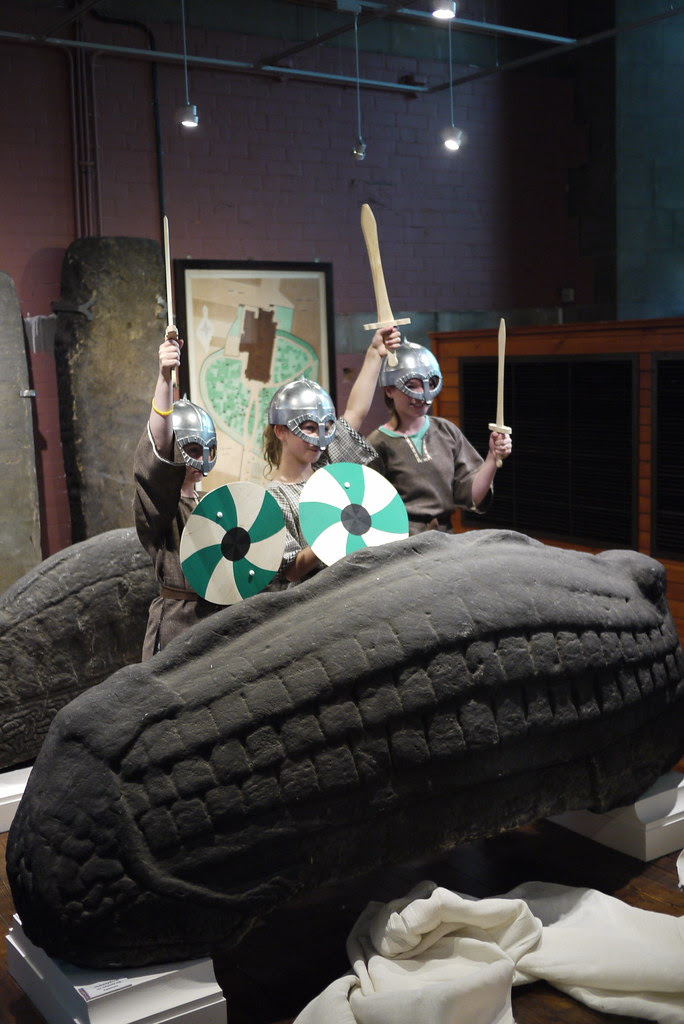 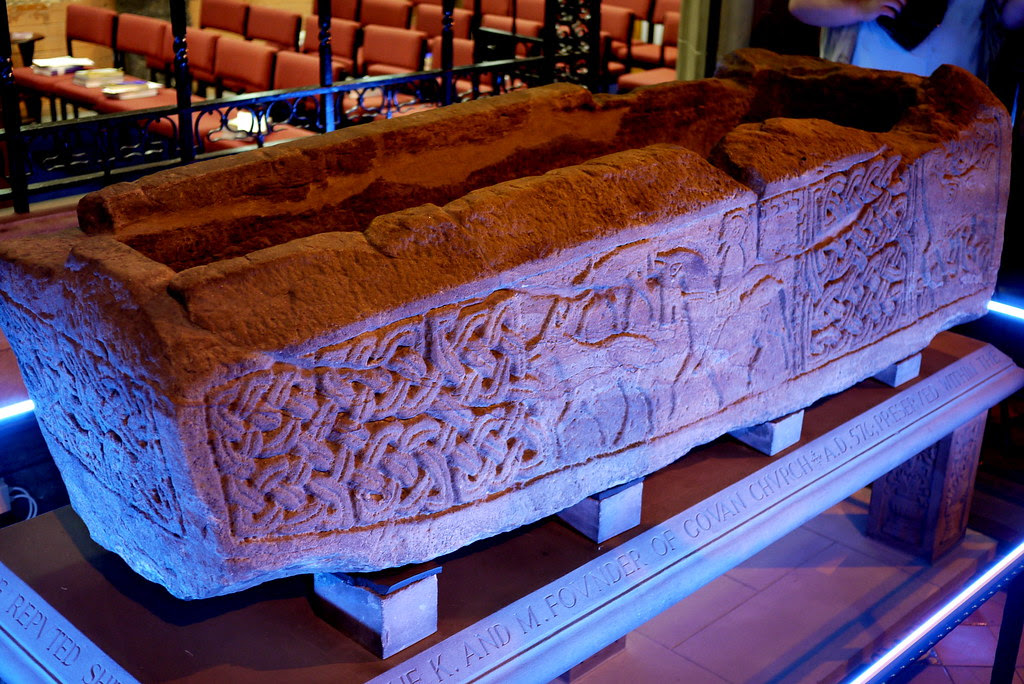 A happy Tynwald Day to you! It's the Isle of Man's national day today, which is celebrated on the island with the convening of parliament outdoors:

Tynwald is the world's oldest continuous parliament. Its President Clare Christian will preside over the event.

The historic day was first codified by the Manx parliament on the hill in 1417. New laws are promulgated in both English and Gaelic.

The ceremony is due to begin at about 10:30 (BST) when the island's Lieutenant Governor, Adam Wood arrives in St John's.

Entertainments including folk stories, ceilidh and circus workshops are being run in the field behind the Tynwald ceremony.

So says the Beeb.

The BBC's photo gallery from the day's events are worth looking at, if only for the picture of the Vikings! If you're interested in hearing what Manx sounds like spoken, there's a video report about the Manx language school on the island (very weird to hear a Gaelic language spoken with such an English accent!)
Posted by Seren at 13:11 No comments: