Continuing with an appropriately Irish theme, last week I decided to try my hand at making boxty pancakes. I'm not sure if the "pancakes" is a necessary identifier to that, but the recipe I used for it (from a book I have called Irish Food and Folklore) is different to the ones I've seen online, so maybe there's a difference between the usual boxty and the kind I made. Or maybe the recipe I have is duff, because...things did not work out well.

The recipe for it is simple:

But differs from other recipes for boxty (also known as stamp) in that they usually use mashed potato as well as grated potato. All you have to do for this one is grate the potatoes, mix it with the other ingredients, and dollop spoonfuls into a hot pan. In theory it should take around 5 minutes frying on each side. In theory. And then you have some lovely golden-brown boxty pancakes, good served with bacon or jam and butter. In theory.

What I actually ended doing was a) burning a lot of grated potato onto the bottom of the pan, and b) eventually taking the remainder of the pancakes out of the pan, still somewhat soggy in the middle, and leaving them to cool for a while before returning to the pan. This must've allowed them to dry out a little or something, because they cooked a lot better after that.

This is what I ended up with: 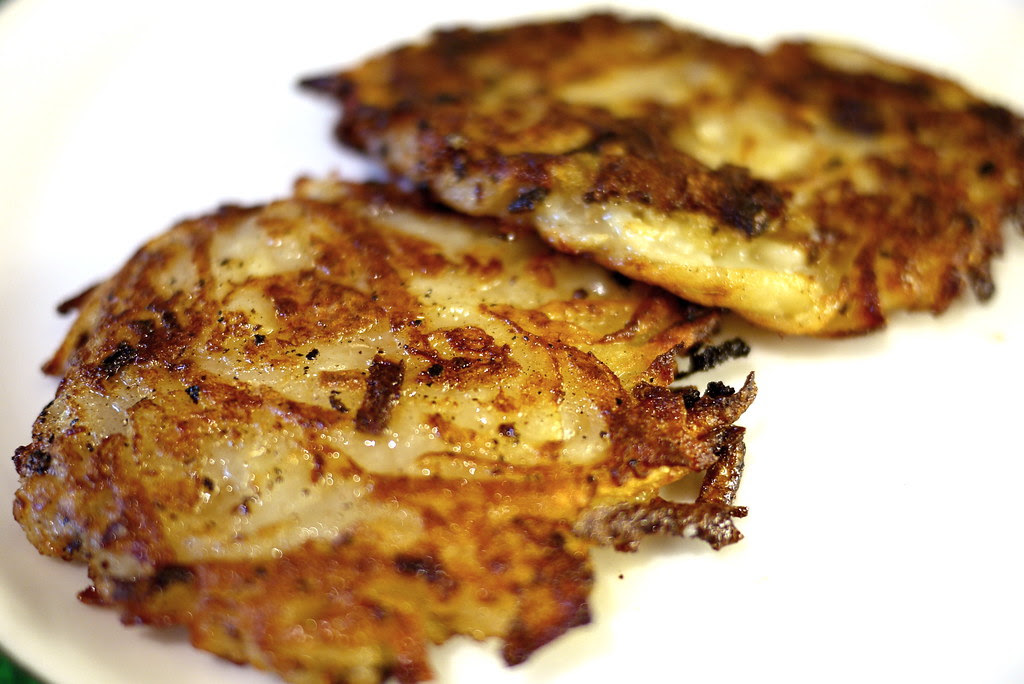 Before I gave up. Still somewhat soggy in the middle, but quite tasty nonetheless. Next time I think I'll stick with the internet recipes, there was far too much liquid in this version. As for the folklore part of the recipe book, there's a wee rhyme associated with it:

Boxty on the griddle,
Boxty in the pan,
If you can’t make boxty,
You’ll never get a man.


Boxty on the griddle,
Boxty in the pan,
The wee one in the middle,
That’s the one for Mary Anne. 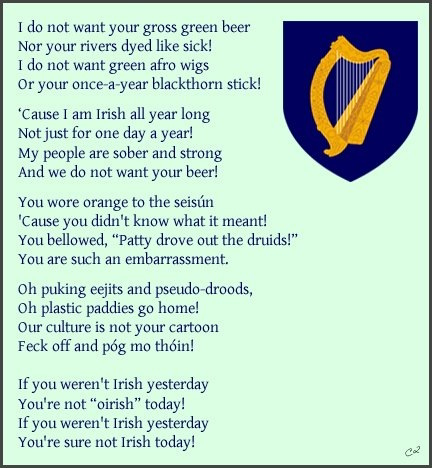 Source
Posted by Seren at 18:51 No comments: