Postponed due to lurgy

I have Teh Dreaded Lurgy and the weather is about as awful as I feel at the moment, so on both counts I'm postponing my Bealltainn celebrations until I have the energy to get the house in order and properly prepared. I might aim for the weekend or early next week instead - I don't want to wait too long.

In the meantime, since I have a bit longer to think about stuff and make preparations, I'm contemplating the usual butter churning (and warbling singing that goes with it) and perhaps getting brave enough to make some crowdie cheese. I can't smell anything right now so at least I won't be put off by the smell...On top of that, I might try might hand at a clootie dumpling as part of the feasting, and the rowan, which is nearly in full leaf... 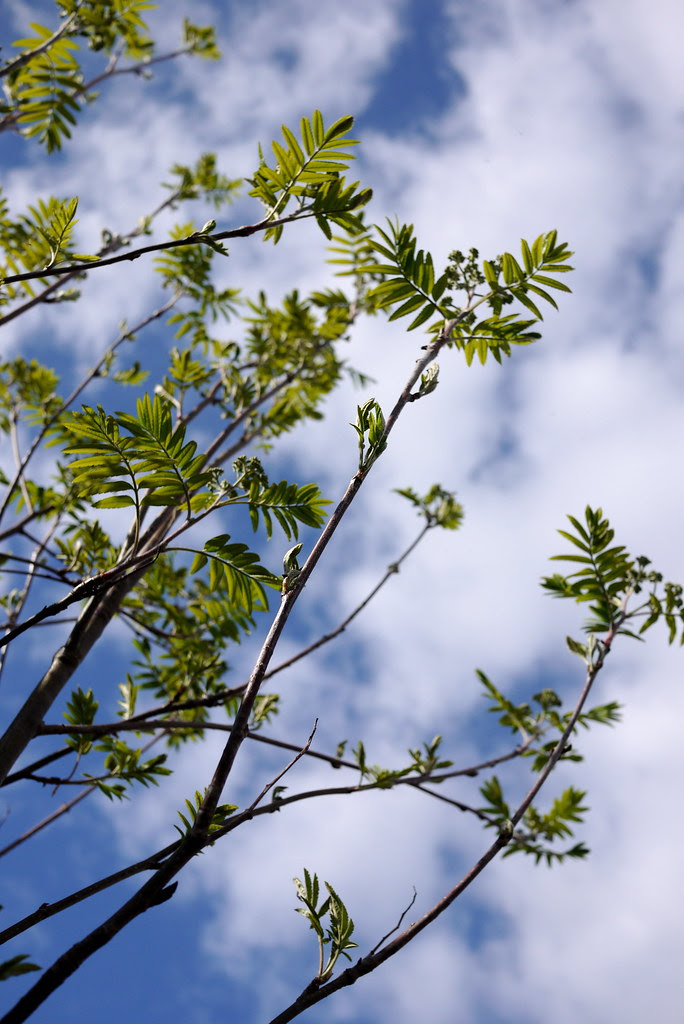 ...needs a bit of pruning, which will allow me to restock my supplies for rowan charms. There will be all of the other usual stuff as well, including skimming the well and saining, and so on, although the non-ritual stuff I might spread things over a few days so I don't over-do things. I'm waiting for an epidural injection that will hopefully help manage my pain levels until I can have surgery to remove the disc that's causing all my problems, but until then I still need to be careful. That is certainly one thing I'll be celebrating - I finally have an answer for what's been causing all of these problems!

I stumbled across this article (from 2005) that is linked to on the Beltane page on Wikipedia, which I think is interesting:


Last Sunday Maybush fires raged in Arklow once more to greet the arrival of May. But the local residents were also enraged - by the fact that their areas were made dumping grounds for unwanted household goods. According to reports, many householders used the camouflage of the Maybush bonfires to disposed of unwanted furniture and other items.

There are lots of modern celebrations these days, like the Beltane Fire Festival in Edinburgh, but things like this just go to show that there are survivals that have deeper roots than the ones like Edinburgh that have been recontextualised. It's nice to see.

Anyway, I hope you all have a good one (and for any readers in the southern hemisphere, a good Samhainn if that's what you're celebrating).
Posted by Seren at 11:24 No comments: