I can has new stuff?

After six years of faithful service, and descending into a state where it will only work properly if a certain spot in the bottom left-hand corner is pressed in, just so, my poor old macbook has been given the dignified retirement it deserves. I'm now the somewhat reluctant owner of a shiny new laptop, with Windows, mainly because as much as I loved my mac and it's lasted about six times as long as any other laptop I've ever had (I drop things, OK...), they're damn expensive. Value for money, for sure, but a bit more than we can really justify spending right now.

And really, the new laptop isn't bad (except for the whole setting up process is way fiddlier than it was with the mac), but after six years of using all the shortcuts and getting to know how the mac works, it's a bit of an adjustment getting used to Windows again. The buttons are on the wrong side. When the hell did the Start button start doing that?! The keys are one over to the left of where I'm used to... Why can't I type grave accents easily? That's a bit of a bugger...

Doing acute accents are easy, but finding the right settings so I can type Gàidhlig properly has been a minor pain, but thanks to the help of Facebook friends and some late night idle Googling, I finally figured out how to do the graves - change the language settings to "United Kingdom Extended" via the Control Panel.

See? I thought I'd share. Now all I have to do is press ` and the vowel I need, and it works. Though I'm not sure why they couldn't just set it up that way anyway?

In the meantime, I can now sit comfortably at a table and type, instead of having to carefully balance the macbook on a cushion as I sit on the sofa. The cat's not so happy about this arrangement, seeing as this means less cuddles, though, so after more than an hour of howling we had to reach a compromise: 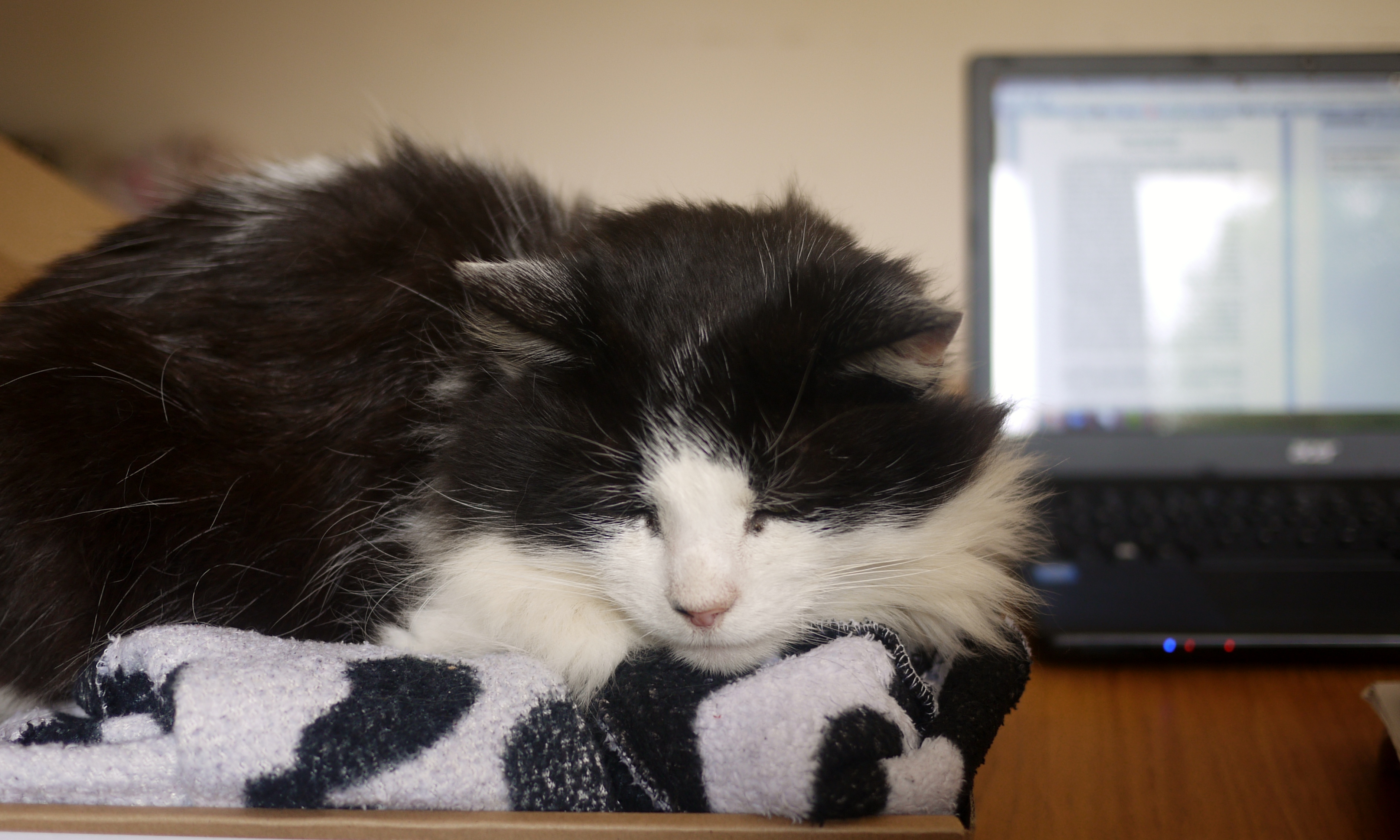 The box the laptop came in with my dressing gown stuffed in it. Grumble doesn't do change too gracefully either, it seems.
Posted by Seren at 11:59 6 comments: 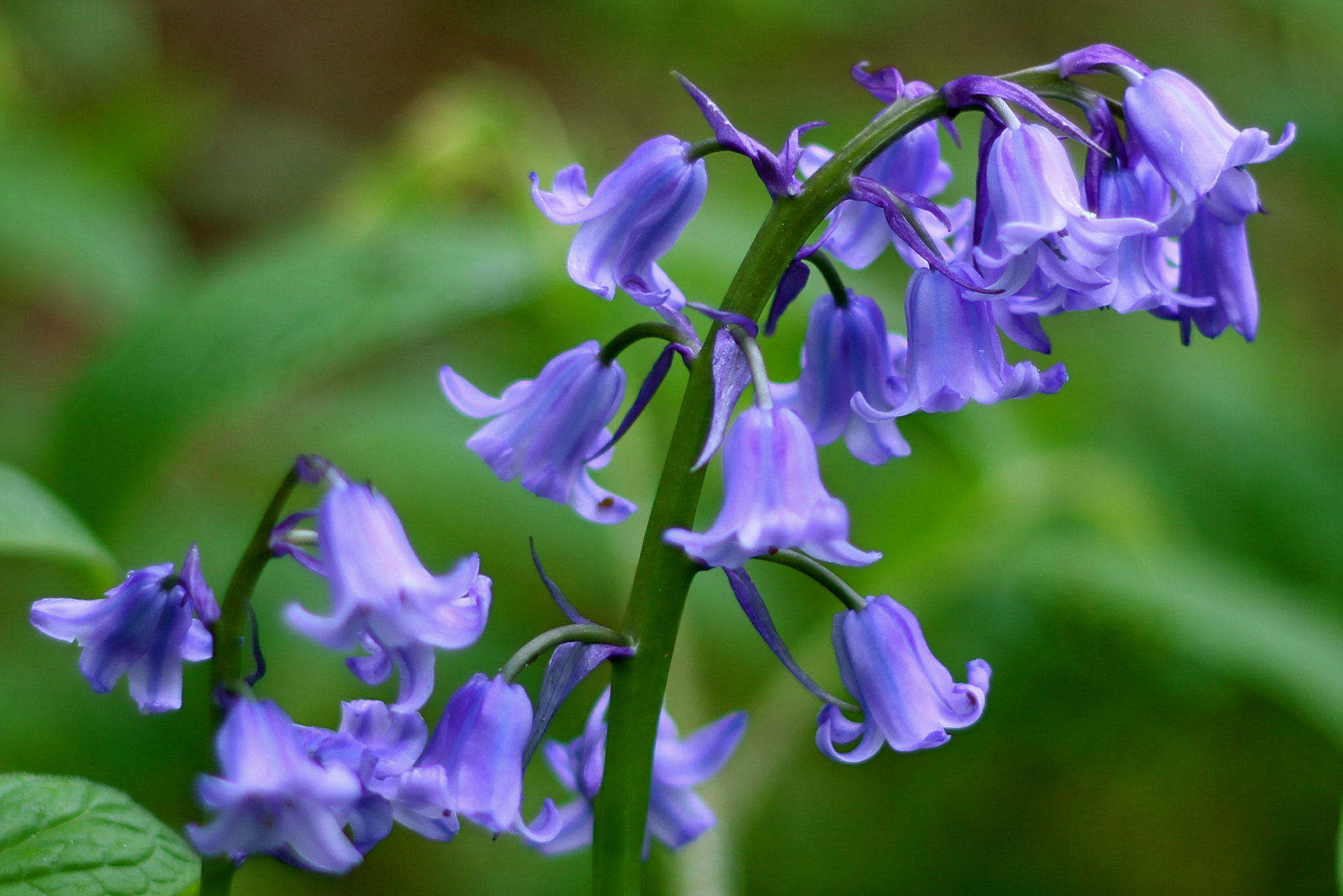 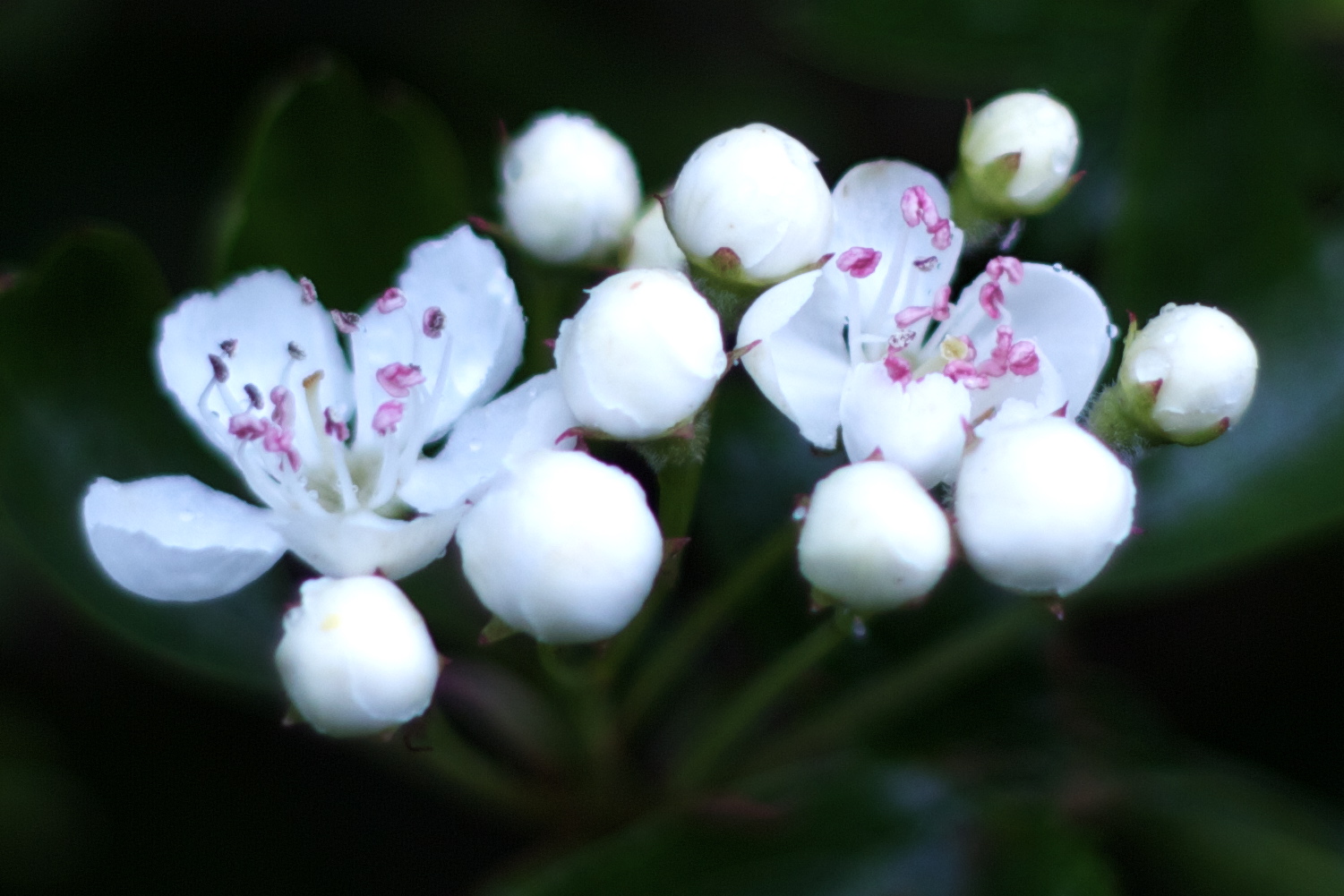